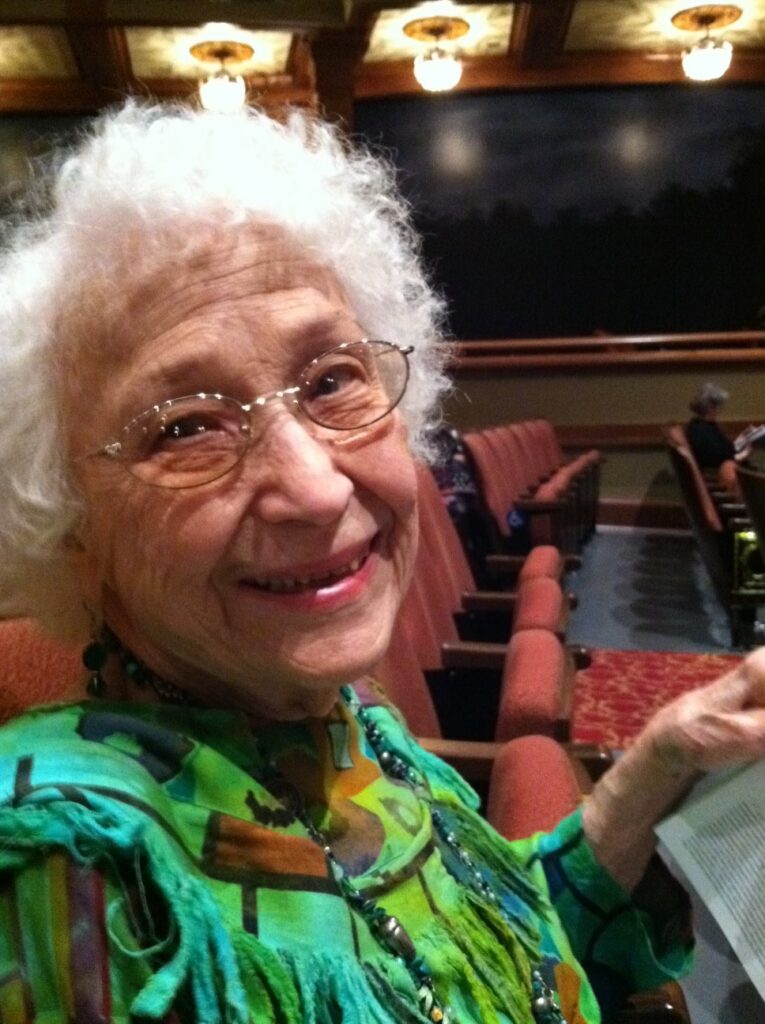 Everything was in place. The tiny kitten played on my mother’s lap as the photographer snapped several pictures of my mother in her favorite bright green dress. The hospice nurse was nearby. The newspaper was writing a story about my mother who had just published a book shortly after her diagnosis of pancreatic cancer. Mom had been a writer and had published a children’s book when younger and numerous children’s stories in “Highlights For Children” and “Humpty Dumpty” magazines. I had formed what we called “The Jill Team” in order to rush her book into publication.

During her last few weeks, I decided to surround her with celebrations. The bookwork was first. During her last days, the Jill team created a cover for her book, choosing a picture that depicted its theme. Although the book did not go into print while she was still alive, we placed the picture by her bedside as a reminder of her end-of-life accomplishment. It remained through her death.

Two years before her death, I decided to build an addition onto my home and move her in with me. I thought she’d be there for ten years. The rooms I built for her were perfect for the several concerts which I arranged for her. She loved music and had enjoyed the symphonies and my husband’s band concerts. During her sickest times, I arranged for my neighbor’s gospel group to come and sing for her. Various musician friends came and played concerts just for her.

I arranged times for family visits and friend visits. At one point, there was someone there for her every day. My brother and sister from out of state visited a couple of times each. Her granddaughter and great-grandson came as did her grandson. My mother loved cats and said she’d love to see a kitten playing in her room. Someone on the “Jill team” called a local shelter and we were given a kitten for a few weeks. (My oldest daughter ended up flying with that kitten from Tallahassee to Los Angeles after my mother died).

Four of my own favorite friends who had become friends with my mother each had their own contributions to her celebration of life. Poems were read, music played and special foods made.

Mom became sicker. The hospice nurse suggested that I “close the gate” and allow Mom privacy and calm during her last days. It was good advice. Ten days after the article in the paper and pictures were taken, mom passed away. Looking at those pictures now, I feel grateful that I was able to give her these last gifts.

How do I celebrate life now? At age 71, every day is a celebration of life for me. First, celebrating in nature is the number one thing I do that brings balance, peace, and living in the moment into my life. Hiking the trails in the national parks or kayaking in the Puget Sound in the Olympic Peninsula or in the nearby bays, lakes, and rivers, or discovering a new paved bike trail helps me appreciate life and living. Pre-COVID-19 was easier in some ways because traveling was not risky and exploring could be expanded to include other states and countries, but I’ve discovered during the days of isolation that nature is all around us and new places to explore are everywhere! Celebrating in my community and surrounding areas brings just as much meaning as walking the paths between villages in England. Discovering a new sinkhole and spring in the woods close by is just as celebratory as climbing the rocks in Arches National Park.

Another way I celebrate life is through music. Although I never became very good at playing an instrument, I am my husband’s biggest fan. He is a member of two bands, and although he is not performing during COVID-19, I suggested that he give a “pond” concert several times a week. (We live on a pond). I video his performance and post them online for other’s enjoyment. He performs on either a tenor or alto saxophone or on his clarinet. We always have music playing in our home during his non-working hours. (He’s a professor working from home during the pandemic).  Sometimes, it’s classical, sometimes it’s rock or sometimes it’s Latin dance music. We have been known to waltz in the living room or cha-cha in the library of our home.
I celebrate life every single day by keeping in touch with my three daughters and my grandchildren. Sometimes, it’s just a quick text, and other times, it’s a Zoom family meeting. Before Covid, I traveled to Los Angeles, Seattle, or Austin about every other month. The adult relationships I now have with my children are certainly a celebration of the life I have with each visit. A year ago, we all met in Seattle and had an enormous celebration with all three daughters and their families.

I also celebrate life with my hobbies. Although I don’t garden as much as I used to, I love having a beautiful yard and growing flowers and native plants. I celebrate life by raising monarch and swallowtail butterflies and each time I release a new one, it’s a celebration. Other ways I celebrate are through reading books, taking yoga or cooking, or doing volunteer work in my community.

Also, let me say, that I celebrate life by taking care of myself so I can celebrate life for a LONG time! Eating healthy foods, exercising (I walk daily), keeping up with preventative health care and doctor appointments, ensures that I can hopefully continue doing those things which add meaning and richness to my life! 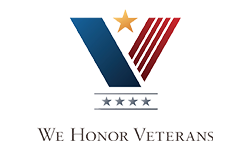