Your hometown hospice since 1983

How we can help you take care of your loved one?

Is hospice right for you or your loved one?

Is hospice right for your patient?

Looking to give back and serve your community?

Ready to join our team?

Since 1983, Big Bend Hospice has been your hometown hospice, providing a full range of programs and services to patients with advanced illness, and their families, throughout the Big Bend area. Compassionate care and quality-of-life programs are available to anyone with an advanced illness for whom the services are appropriate and who elects to receive them.

Our team of experts focus on you, not the disease. The focus is on care, not cure. You and your family’s medical, social, emotional and spiritual needs are addressed by a team of hospice professionals and volunteers, with you and your goals at the center of care. 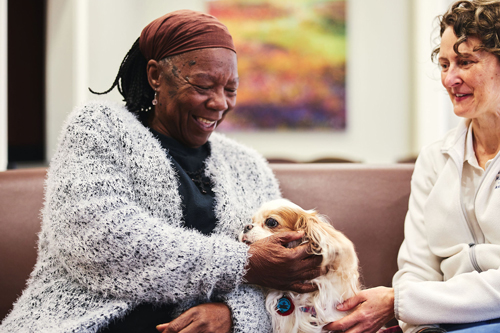 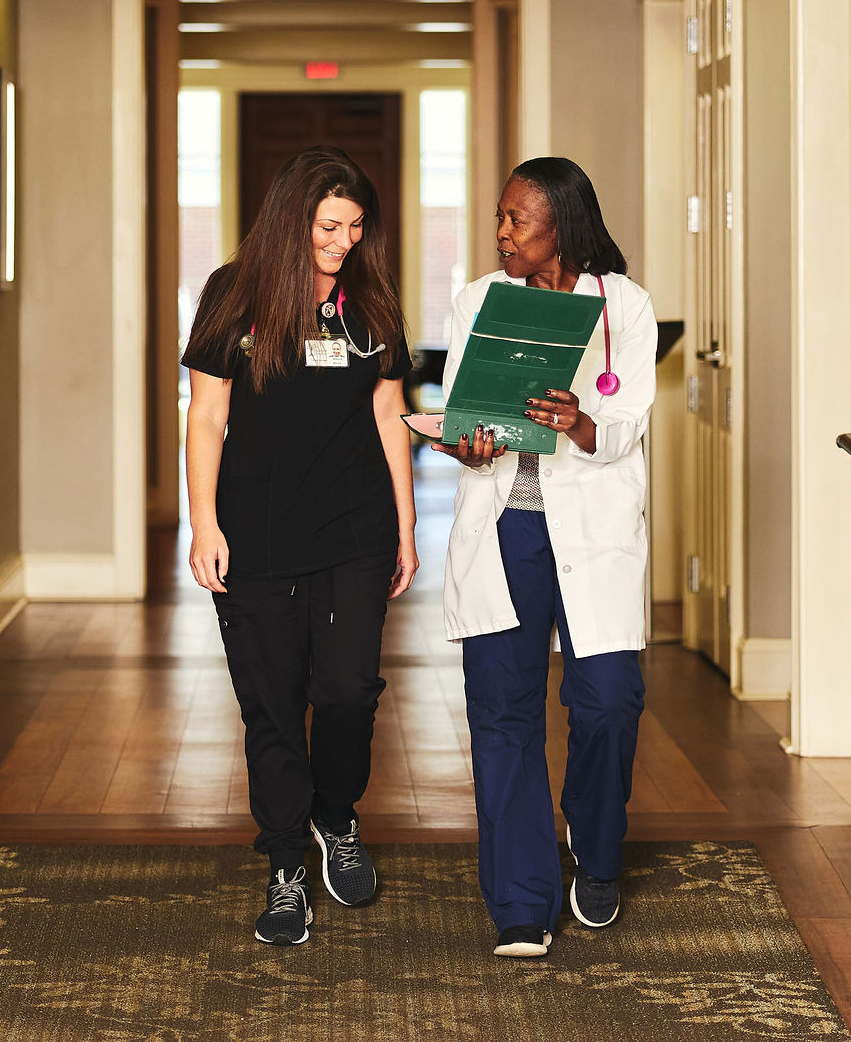 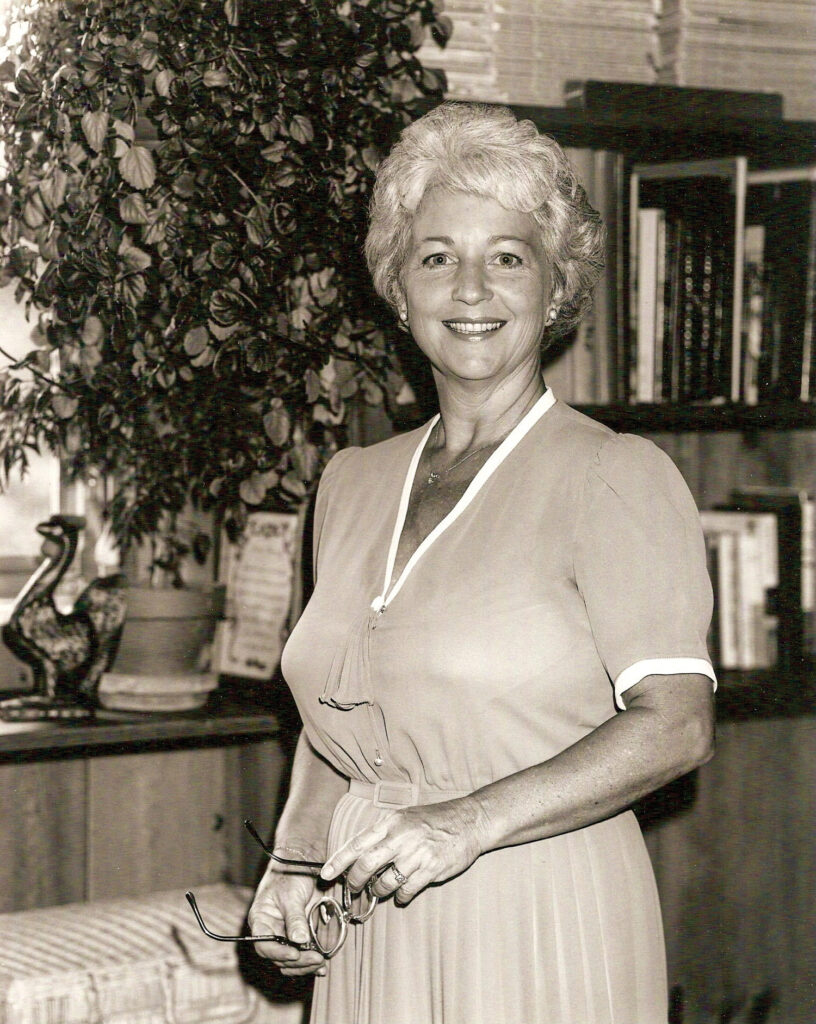 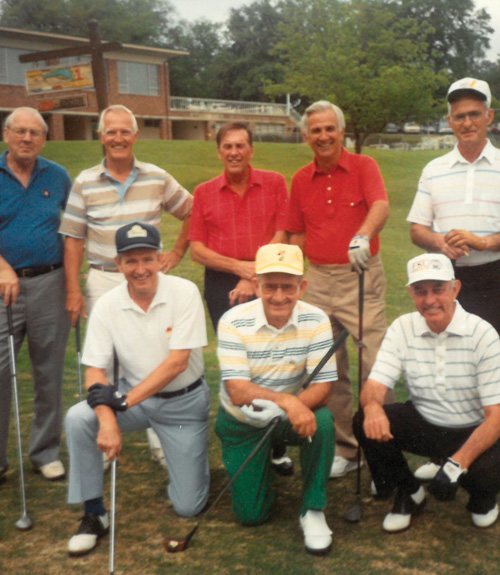 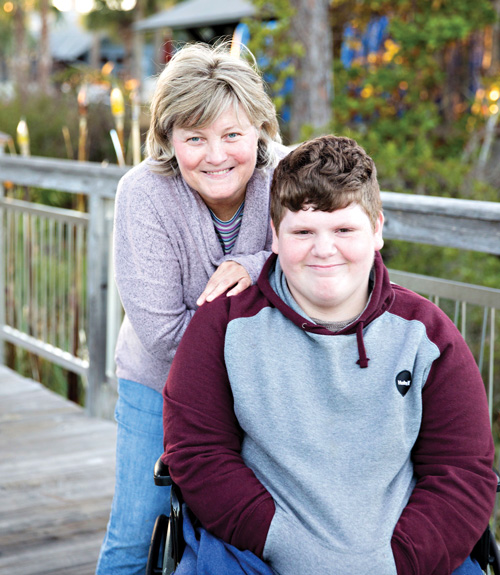 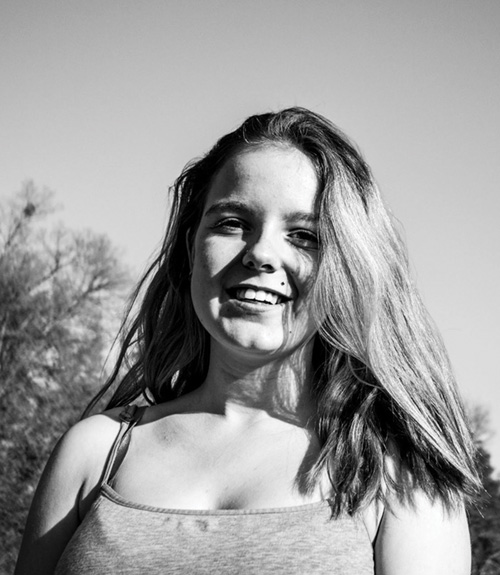 When you meet Brooke Moore, it’s easy to forget that she hasn’t always been free to be a kid. Her parents drank, didn’t hold steady jobs and didn’t set boundaries for her. Her Aunt Tammy – who was like a mother to Brooke – died from the effects of alcoholism. Brooke shut down. Like a horse wearing blinders, she raced away from the pain and engaged in a variety of harmful behaviors as she struggled to cope. A friend told Brooke about Big Bend Hospice’s Grief Group at Leon High. The sessions helped her cope with the loss of her aunt and cousin and with the trauma of her childhood.

We’re only a call away whenever you need our care.

Any day of the year, any time of the day, we are here.