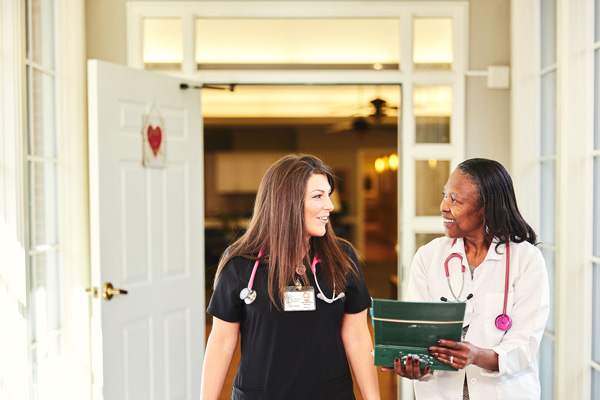 In February 1983, Elizabeth Dole is sworn in as the first female Secretary of Transportation, Wayne Gretzky sets NHL all-star record of four goals in one period, and the final TV episode of MASH airs (CBS) with a record-breaking 125 million viewers.

That same year community leaders, Dr. and Mrs. Al McCully, Dr. and Mrs. Jim Beck, Richard Lee, Loretta Armour, and Lee Nahass, among others, saw the results of their hard work and determination come into fruition.  Big Bend Hospice (BBH) received a license from the State of Florida to provide hospice care in eight counties of the Big Bend.  Three years later, BBH Foundation was granted approval by the IRS as a 501(c)(3) charitable organization for the purpose of supporting the mission and services of BBH.

Over the years, BBH has been named “Non-Profit of the Year” by the Tallahassee Chamber of Commerce (1997 & 2004); and given the Nonprofit “Best of Tally” award by Tallahassee Magazine (2005 & 2015).  It’s also no surprise that an organization created by a group of dedicated volunteers has been recognized over the years by the community receiving the “Volunteer Management Excellence” award by Volunteer Leon (2001), the  “Volunteer Group of the Year” by Tallahassee Democrat (2006) and the Democrat’s  “Volunteer of the Year”, sponsoring Kristian Hogue, (2017) who went on to represent the city in Washington DC as the recipient of the “Jefferson Public Service” award.

Next year, your Hometown Hospice begins its 40th year of inspiring hope by positively impacting the way our community experiences serious illness or grief – one family at a time.  BBH’s holistic approach to dying is founded on the principles of providing quality healthcare for the whole person, including their physical, spiritual, and emotional needs.  Staff consider the patient’s entire family as the “system of care” and empowers them to have greater control over end-of-life choices.

“As we approach our 40th year in the community, we are planning several special events and recognition opportunities focused on thanking everyone for their support,” says Bill Wertman, BBH CEO and Administrator.  “I am proud to be part of a long-standing, legacy not for profit organization.”

For forty years, BBH has continued to inspire hope by empowering those with an advanced illness to focus on life and living. 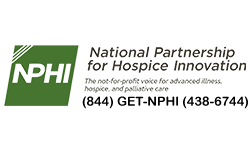